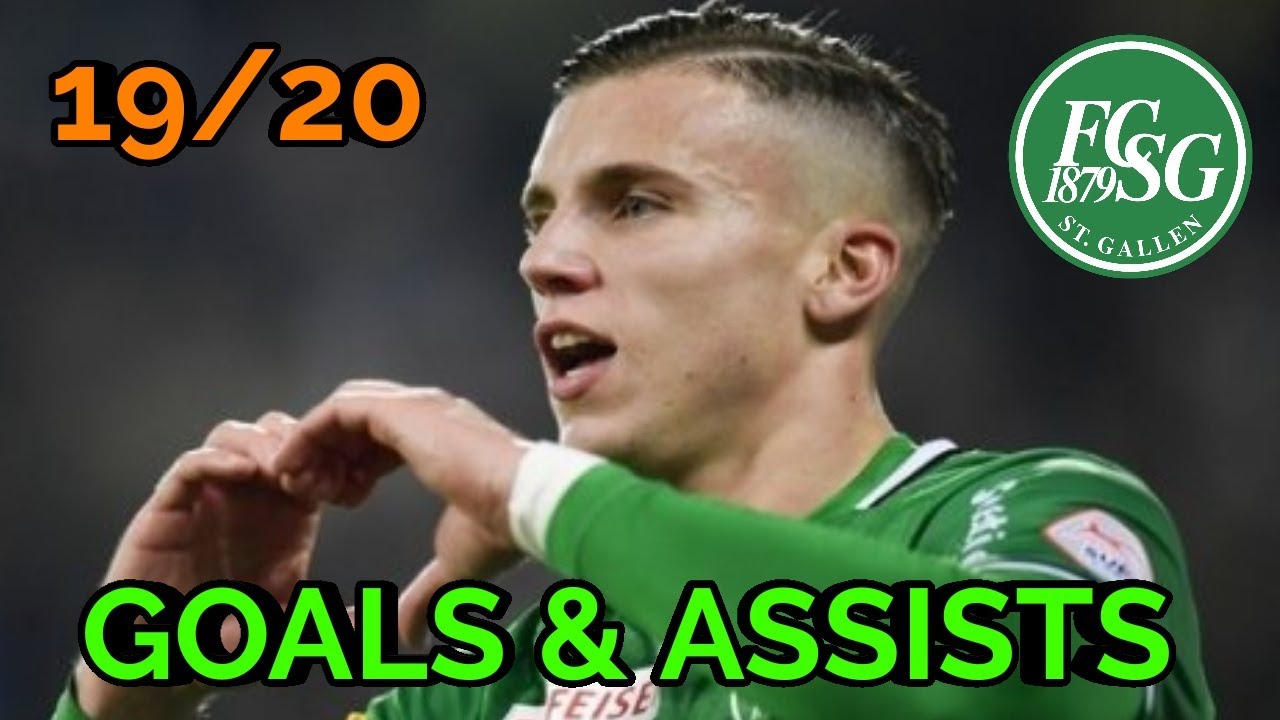 Scorer Ermedin Demirovic from Sc Freiburg has apologized for the military greeting after his hits at 1: 1 (1: 0) in the Bundesliga game on Saturday at RB Leipzig. "In retrospect, we are definitely sorry, we did not think," said the striker on Sunday in a club video: "We already do that for a few time - for a long time before the war." After the hit in the 38th minute Demirovic and Sturmpartner Lucas Höler was saluted each other. Against the background of the Russian attack on Ukraine, the scene had triggered the head shaking for observers. SC coach Christian Streich had already announced a conversation with the two professionals after the final whistle.

Labels: apologized for the military