Friday Munich, Saturday Oldenburg, Monday and Wednesday Istanbul, Friday Madrid and Sunday Gießen: This is not the route of a particularly travelful groundhopper, but the current schedule reality of the basketball player of FC Bayern Munich after a Corona quarantine.

On Saturday evening, the Munich lost with 75: 106 in the Bundesliga at the relegation candidate Ewe Baskets Oldenburg - and were not even very unhappy.

"Our squad was the best we were able to put in these circumstances and the upcoming tasks, we are not very dissatisfied after this game," said Slaven Rimac, who had represented the pausing head coach Andrea Trinchieri. 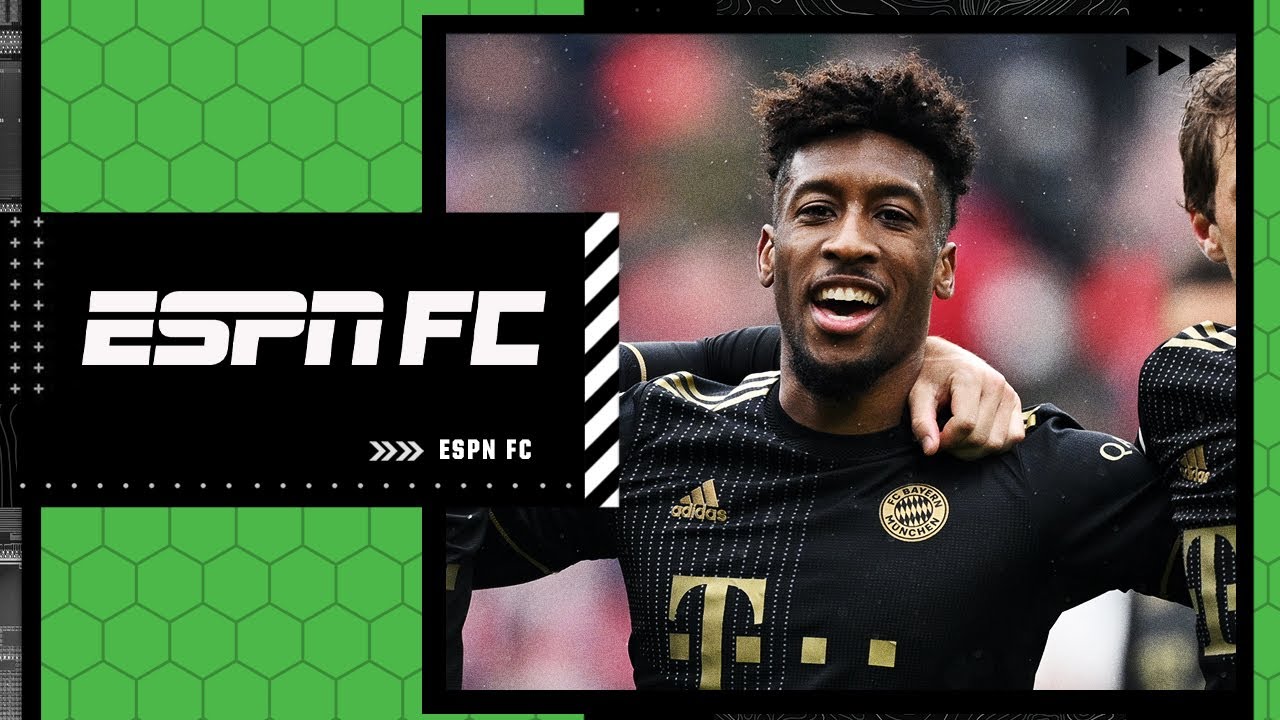 The start of the game in Oldenburg took place less than 20 hours after the Euroleague game against Belgrade on Friday evening. From the stress, the Munich in dense terminating ranks are currently working as the teams from the NBA, which also often play on consecutive days.

The Munich had waived numerous service providers in Oldenburg and thus consciously accepted a defeat. "Honestly, we are not disappointed. We knew that it will be hard with the team here," said wing player Nihad Djedovic. In the 20 hours between the games was not much time. Sleep, arrive, eat - so Djedovic described the Hatz.

Labels: reality of the basketball