After the relegation from the Bundesliga, coach Stefan Leitl leaves SpVgg Greuther Fürth and probably changes to second division Hannover 96. The cloverleaf, which has been the first relegation since the 1: 4 against Bayer Leverkusen last Saturday, announced the farewell of Leitl on Wednesday And his assistant coach Andre Mijatovic at the end of the season. 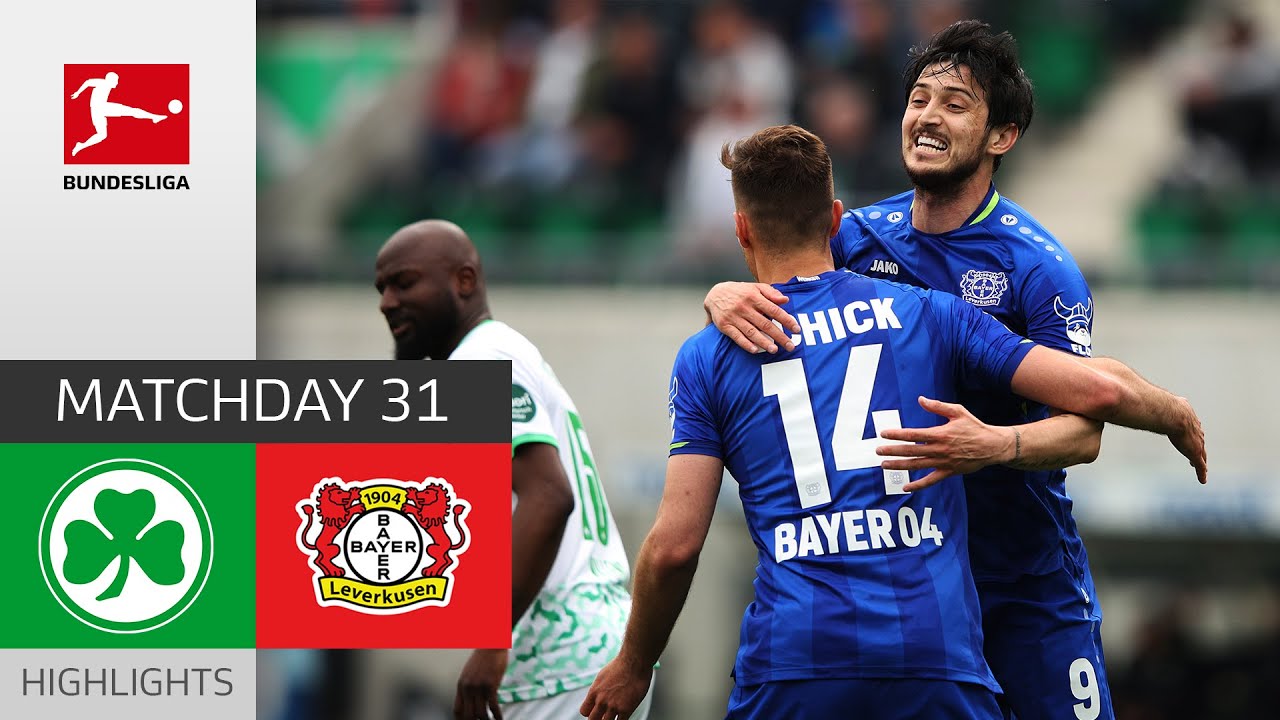 Hanover's managing director Martin Kind had previously explained in an interview with SPORT1: "I hope it and I am also convinced that he will be the new 96 coach for the next season." There is still no final decision. Nevertheless, child was confident that "everything was clarified by the weekend".

The 44-year-old is said to inherit Christoph Dabrowski, who had only taken over the coaching post in December and is about to stay in the 2nd Bundesliga, with the club. There had already been agreement on Tuesday to change the lead, including from Sky and the specialist magazine Kicker.

Articles and videos on the topic * Leitl to Fürther descent: "Don't feel good" * Dortmunds Rooney and Bavaria's Ibra: Top Talente, about which nobody talks about (yet)

On Wednesday, Fürth's sports manager Rachid Azzouzi said: "We will now clarify all the formalities. Regardless of this, we would thank both for their efforts and look back on a total of very successful three and a half years. We will take care of all the necessary steps. "