Eintracht Braunschweig has returned to the 2nd Bundesliga - thanks to Viktoria Köln shooting aid on Sunday against the pursuer of Lower Saxony, 1. FC Kaiserslautern. 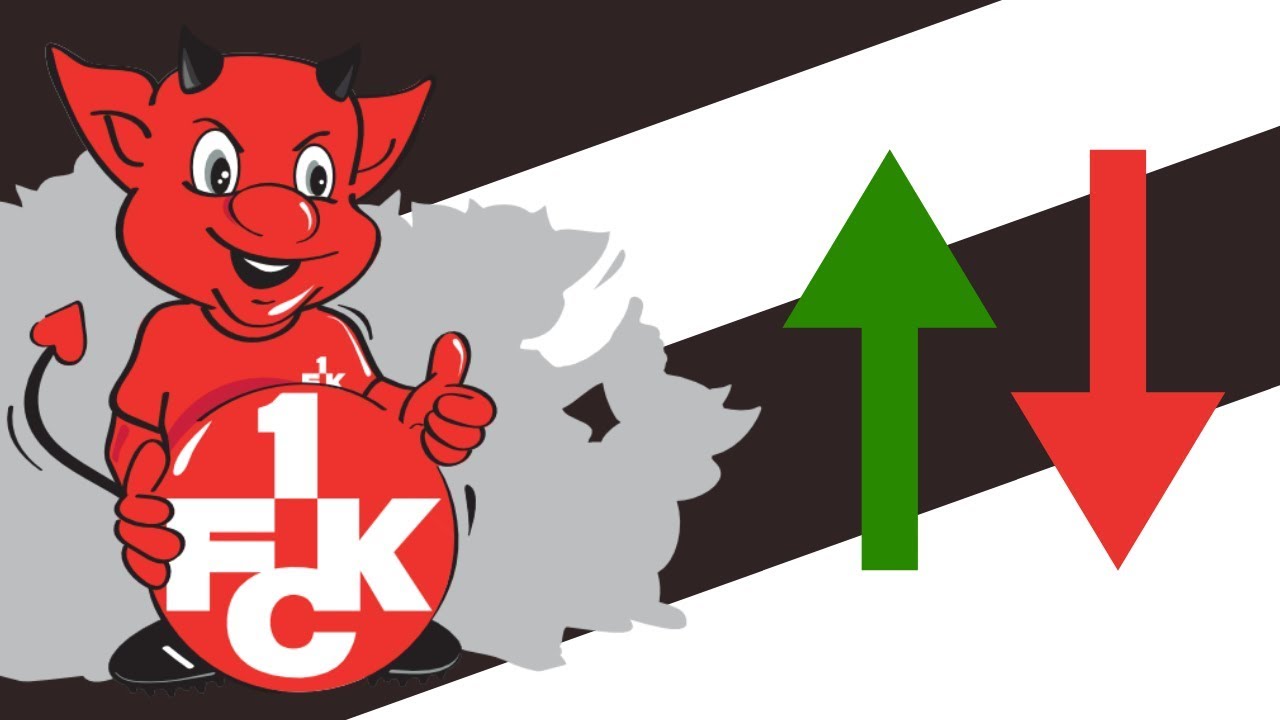 Promotion jubilee at Eintracht Braunschweig: The traditional club from Lower Saxony made the immediate return to the 2nd Bundesliga on Sunday and thanks to the shooting aid from Viktoria Köln. The German champion from 1967 benefited on Sunday from the 0: 2 (0: 2) defeat of the pursuer 1. FC Kaiserslautern on matchday 37 in the 3rd division near Viktoria Cologne.

On Saturday, the Eintracht around coach Michael Schiele initially missed the early promotion through a 2: 3 (1: 2) at SV Meppen. For the Lauterer (63 points), who comfort three with relegation rank and now have to compete against the second division-third-last Dynamo Dresden, it was the last game of the season. Moritz Fritz (27th) and David Philipp (38th) met for the Rhinelander who secured relegation.

As a third division champion, 1. FC Magdeburg (75 points) has been as a promoted in the 2nd league for two weeks. Now the Braunschweig lions with their 64 points are no longer to be displaced from second place. Only a year ago, on May 23, 2021, the club, which last played in the Oberhaus in the 2013/14 season, relegated to the 3rd division.

On Saturday in Meppen, Thilo Leugers (2nd, penalty) and Richard Sukuta-Pasu (16th) surprisingly put the Emsländer in the lead. Lion Lauberbach (34th) and Jan Hendrik Marx (68th) still made the Braunschweig goals for the meantime 2: 2 equalization. But Rene Guder (86th) achieved the winner for the Meppener in a counterattack, who played outnumbered after the yellow-red card for Max Dombrowka due to handball (79th) in the final phase.

"We knew what it was all about today. We didn't get in well and then had to invest a lot to come back. That is of course extremely bitter," stated Marx in "Magenta Lower Saxony".

1860 Munich had played the last theoretical chance on Saturday with a 0: 4 (0: 0) in Magdeburg. In the relegation battle, the MSV Duisburg made it perfect with a 1-0 (1-0) against SC Freiburg II. It was only last Wednesday that the Zebra's coach Hagen Schmidt released and Torsten Ziegner installed as the new head coach.

The Hallesche FC also saved itself with a 2: 1 (1: 0) at relegated Würzburger Kickers.