In the middle of the still discussed formwork between RB Leipzig and SC Freiburg before the final in the DFB Cup next Saturday (May 21 at 8 p.m., live! At Bossen Oliver), Rudi Völler stand out as a simple. 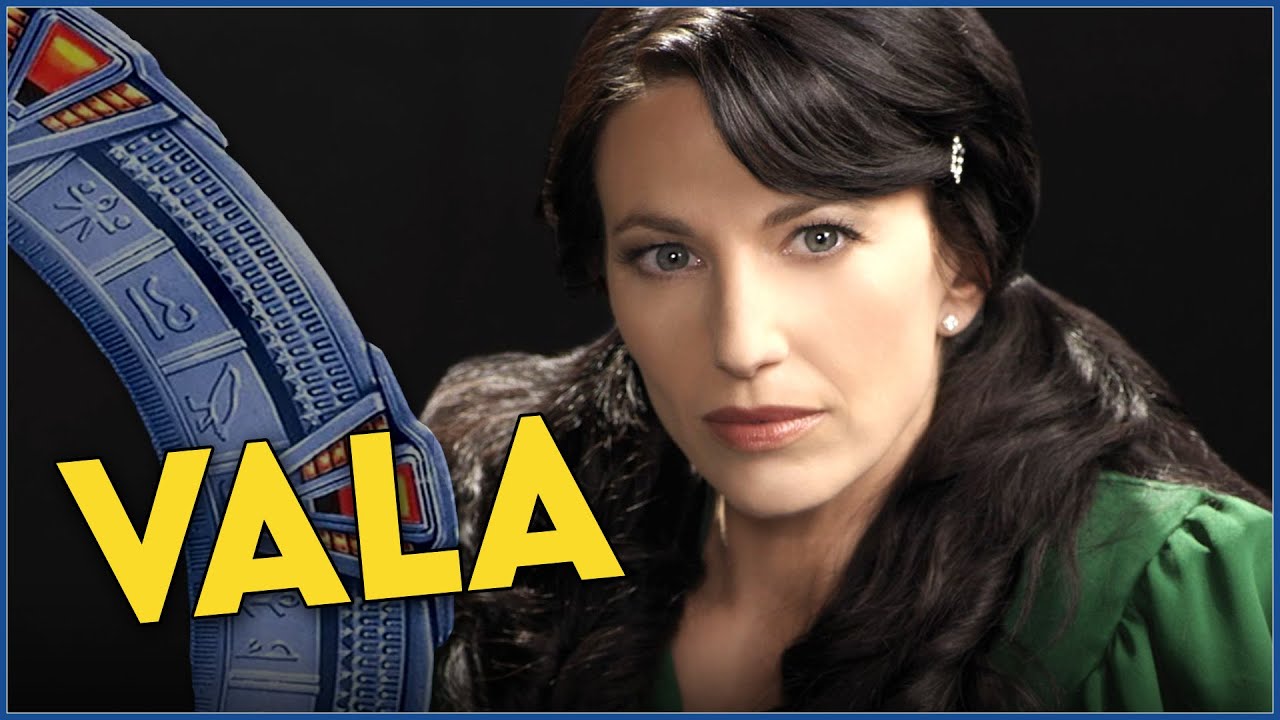 "We have to end this scarf gate," he told Bossen Oliver Mintzlaff (Leipzig) and Oliver Leki (Freiburg) on Saturday evening. "You can't have for the final and theater. You can't do that to say goodbye." The 62-year-old asked the Frankfurt board spokesman Axel Hellmann for help with the mediation.

Background: Before the final in the Berlin Olympic Stadium, the Freiburgers had prohibited the use of their logo and coat of arms for common fan articles with Leipzig. Mintzlaff had subsequently subordinated the Freiburgers.

After 21 years in sporting management positions, Völler stops as managing director at Bayer and in the future acts as a member of the shareholder committee and as an ambassador of the Werkelf.