Türkgücü Munich reported on Wednesday that it received the admission notice for the Regionalliga Bayern from the responsible Bavarian Football Association (BFV). It is already known that the third division relegation wants to play his home games in the Grünwald stadium and in Fürstenfeldbruck after retirement from the third division game. However, the latter had caused irritation on the part of the city, which was not sufficiently informed with regard to the planned modernization measures in the Stadium of SC Fürstenfeldbruck.

According to the Turkish, however, there was an exchange with Mayor Erich Raff (CSU) and other representatives of the city on Tuesday. "The goal is a rapid completion and implementation of the open points so that the game can be recorded on time," says the club's notification. 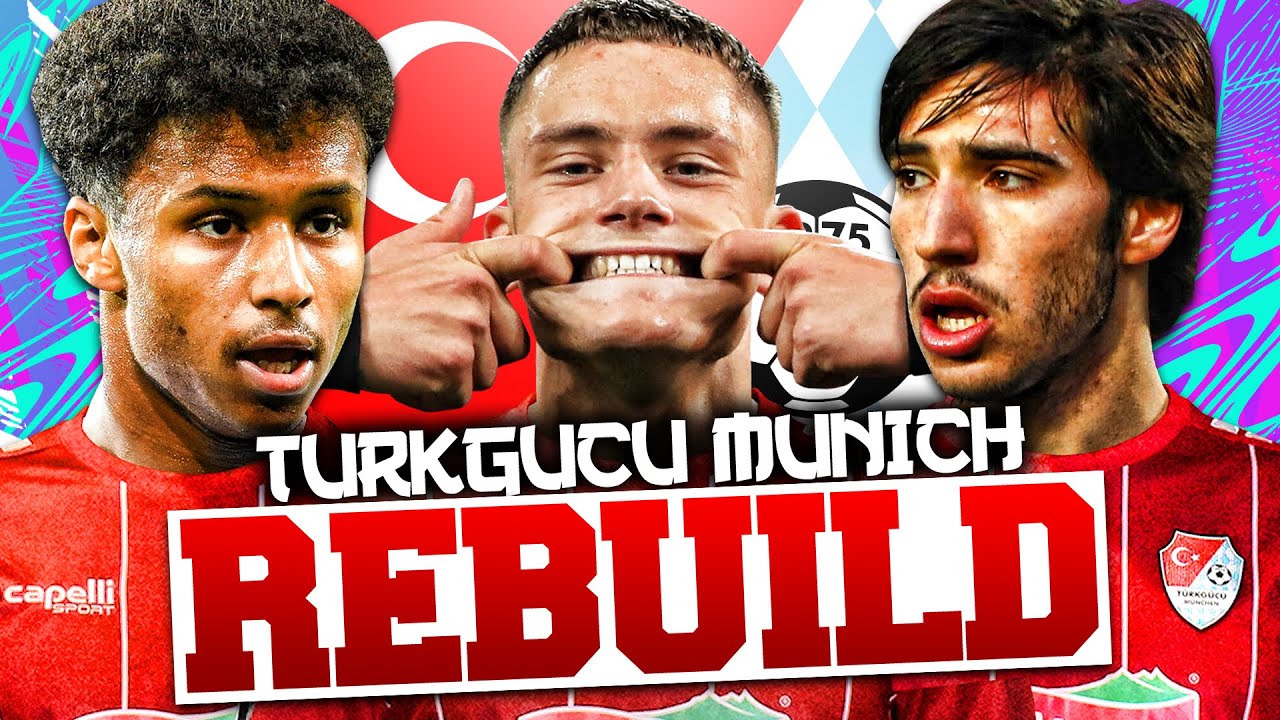 It is now clear who Türkgücü Munich will train in the coming season. Alper Kayabunar takes over the head coach, which the Austrian Andreas Heraf last held. Kayabunar has been working in various functions at Türkgücü since 2014, most recently he acted as an assistant coach under Heraf. The 36-year-old from Munich is said to lead Türkgücü to success again in the regional league.

Labels: Bayern from the responsible