Smilegate Entertainment (CEO Jang In-ah) is the CFS Invitational Online 2022 (hereinafter referred to as CFSI 2022), where the best crossfire game teams are clashed with the EU/MENA region 'TeamMyth' and the American region 'Imperial' I won this championship.

The CFSI 2022 EU/MENA Regional Competition, which was held for three days from the 3rd to the 5th, included 'Anubis Gaming' and 'TeamMyth' in Egypt's 'Anubis Gaming' and the first and second place in the group stage, respectively. It took it. On the other hand, Lazarus, Europe, who was aiming to win the CFSI 2020 and 2021 championships, showed a regret by continuing the mistake of the last winner. 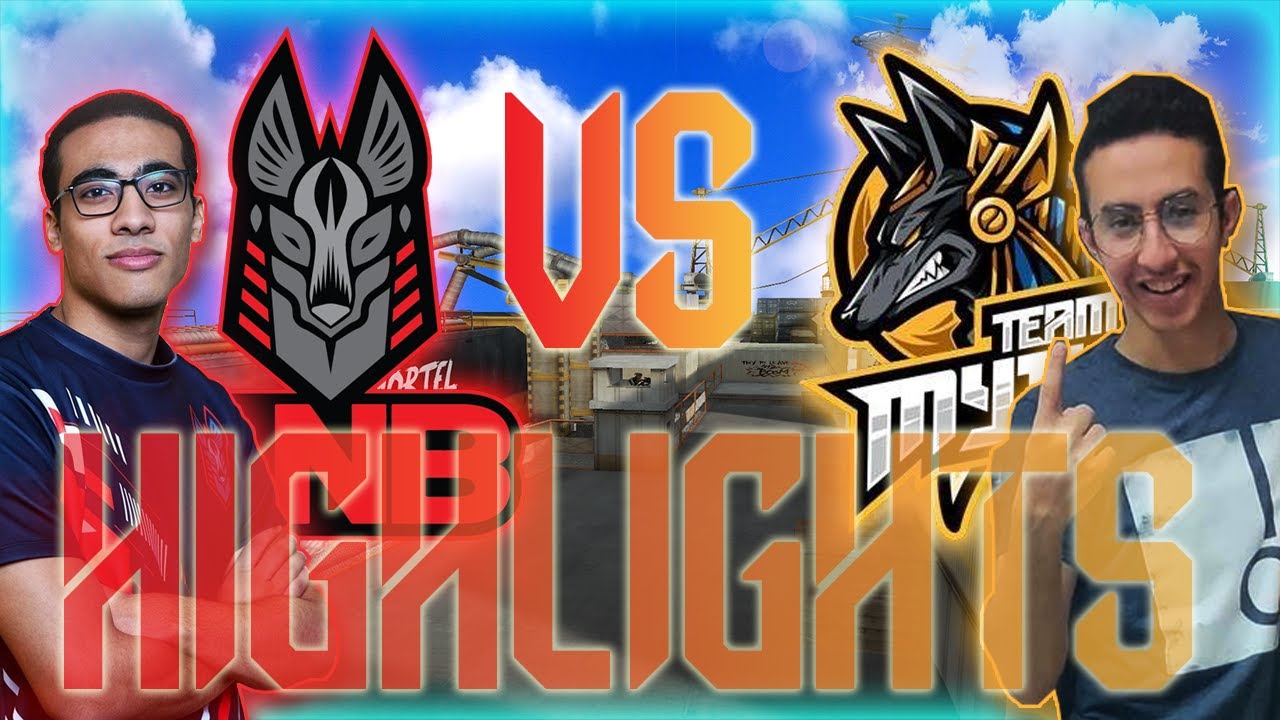 The finals of the CFSI 2022 EU/MENA Regional Competition were the confrontation between the Egyptian team Anubis Gaming and Team Miss. In the final match, Team Miss won the final championship after a fierce battle with overtime and reversal. The team that won the West CFEL 2022 Season 1 Finals held in May was also Anubis Gaming and Team Miss. Egypt has established itself as a crossfire powerhouse after China and Brazil.

The CFSI 2022 'CFSI 2022' Amera Regional Competition, which was held from 10th (Fri) to 12th (Sun) on local time, Vincit Gaming, Black Dragons, Imperial, Medeline Games, Medellin Games). 'Vin Sheet Gaming' has only won one set during the group stage 3 games, and has advanced to the playoffs in fourth place, but shows off its concentration and defeats 'Black Dragons' and 'Medeline Games' in order to advance to the finals. did.

However, the final championship went to the defending champion of CFSI 2021 last year. In addition, 'Imperial' continued to win the victory from the Brazilian CFEL 2022.