Origami 2 is an action adventure game that deals with the process of overcoming the curse and becoming a legend. The player must continue the story as an Origami who has eaten the body and spirit in a curse due to supernatural pain, and rescue the other Origami and restore the stability of the village. 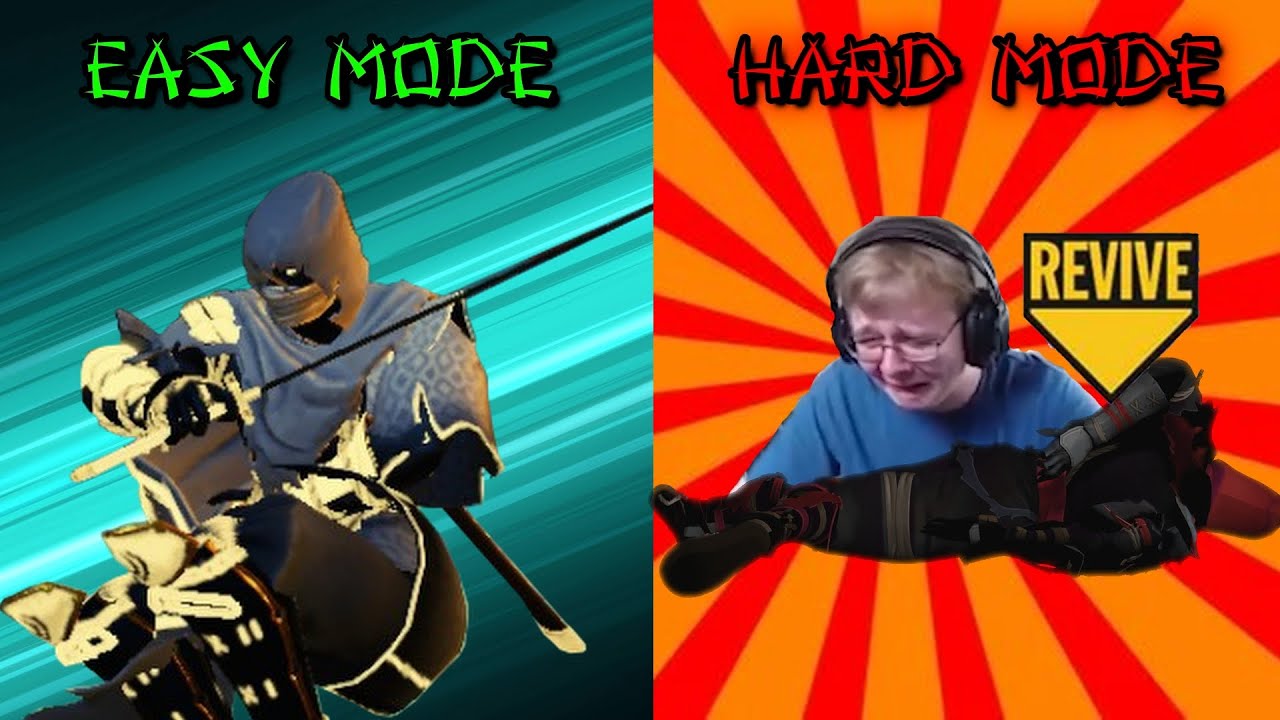 The information on the launch of the Origami 2 Nintendo Switch Korean version can be found on the official website, Facebook and YouTube, and H₂ mall and Nintendo online store.